The Magnitude of All Things: Earth Day Free Preview

Watch this award-winning doc in recognition of Earth Day, April 22! Get your free ticket and watch the film!

In honour of Earth Day, along with many grassroots groups, we are offering a free screening of Jennifer Abbott’s new documentary The Magnitude of All Things NOW PLAYING on the NFB website. This cinematically stunning and poetic film merges stories from the frontlines of climate change with recollections of the loss of writer/director Jennifer Abbott’s sister, drawing intimate parallels between personal and planetary grief.

The Magnitude of All Things opened at VIFF 2020, won the Best Canadian Feature Award at Planet in Focus and the Audience Choice Award at DocLands in California. It also screened at RIDM (Montreal), IDFA (Amsterdam), Cinequest (San Jose), among many other festivals. 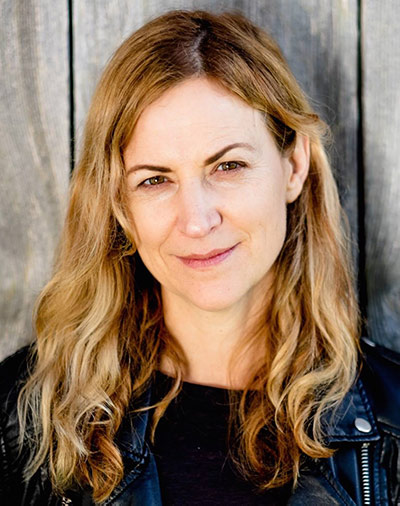 Jennifer Abbott is a Sundance and Genie award-winning filmmaker who has been making films about urgent social, political and environmental issues for 25 years. She is best known as the co-director and editor of The Corporation, frequently described as the most successful documentary in Canadian history, she is also co-director of the sequel The New Corporation: The Unfortunately Necessary Sequel (co-director and supervising editor)- also out now! (And hosting this community screening!) 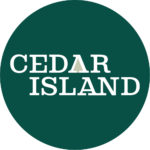 The Magnitude of All Things writer/director Jennifer Abbott is also co-director of The New Corporation (with Joel Bakan) we’re thrilled to bring our film communities together for this launch.

Upcoming Screening of The New Corporation

We have some events coming up in May with our grassroots partners.