Plus free screening of The New Corporation NOW PLAYING

Watch the replay below

Fill out our feedback form

Co-presented by Cool.World, The New Corporation and Padma Centre for Climate Justice, this salon makes the connection between the three C’s: colonialism, capitalism and corporations, with guests featured in the critically acclaimed documentary The New Corporation (2020). By-Donation screening NOW PLAYING

Fuelled by the ongoing inequities and colonial violence in the face of the pandemic, this webinar maps out the strategic desires for a “Just Recovery ” along with the digital opportunities to organize and engage audiences across geographies through online film screenings and dialogue events. Combined with a free online screening of The New Corporation, this webinar is moderated by Anjali Appardurai, featured in The New Corporation, in conversation with film director Jennifer Abbott, Norm Leech from the St’at’imc Nation, Executive Director of the VACPC and grassroots film impact team David Ng and Kat Dodds.This webinar is tailored for audiences, film professionals, impact producers and activists!

By Donation Screening of The New Corporation

The New Corporation – the unfortunately necessary sequel to the groundbreaking 2003 documentary The Corporation – ​reveals how the corporate takeover of society is being justified by the sly rebranding of corporations as socially conscious entities. From gatherings of corporate elites in Davos, to climate change and spiralling inequality; the rise of ultra-right leaders to Covid-19 and racial injustice, the film looks at corporations’ devastating power. Countering this is a groundswell of resistance worldwide as people take to the streets in pursuit of justice and the planet’s future. Directed by Jennifer Abbott & Joel Bakan.

This by-donation digital screening of The New Corporation is a catalyst for change around climate justice with a focus on worldwide Indigenous movements for land protection. Funds raised will go to our “Just Recovery” impact campaign to organize with allies to host #1000 virtual screenings and toward specific initiatives our guests will share during the panel. 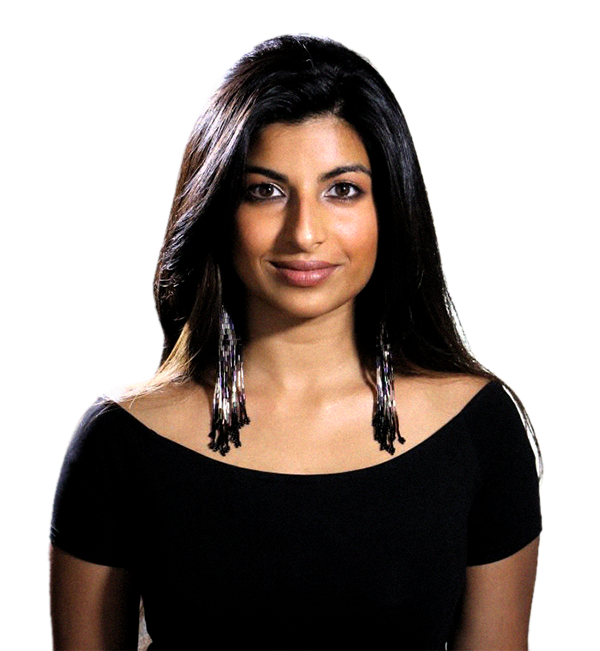 Anjali Appadurai is a climate justice activist, communicator, and artist of South Indian descent. Her work in climate justice advocacy has ranged from engagement with the United Nations international process down to grassroots organizing in her current home on Coast Salish territories, BC. As an activist, Anjali is passionate about making the links between climate change and globalization, colonization, and corporate power. With the Padma Centre for Climate Justice, she is working towards building a strong base of informed and inspired members of Global South diasporas who will build and carry this work forward. She is also Climate Justice Lead at Sierra Club BC and a Sectoral Organizer with the Climate Emergency Unit.

Jennifer Abbott is a Genie and Sundance award winning filmmaker dedicated to filmmaking as art, philosophy and activism. She is best known as the Co-Director and Editor of THE CORPORATION (2003), still the top grossing and most awarded documentary in Canadian history also credited as one of the top ten films to inspire the Occupy movement. In 2020, she released two films:THE MAGNITUDE OF ALL THINGS (Director, Writer, Editor, Sound Designer and Co-Producer) and THE NEW CORPORATION: THE UNFORTUNATELY NECESSARY SEQUEL (Co-Director and Supervising Editor). Since the release of her first short film SKINNED in 1993, exhibited at New York’s Museum of Modern Art, she has been the recipient of 41 filmmaking awards and 17 nominations. While her primary interests lie in writing and directing, Abbott almost always edits and frequently sound-designs her own films. She lives on Canada’s West Coast with her twin teenage daughters. 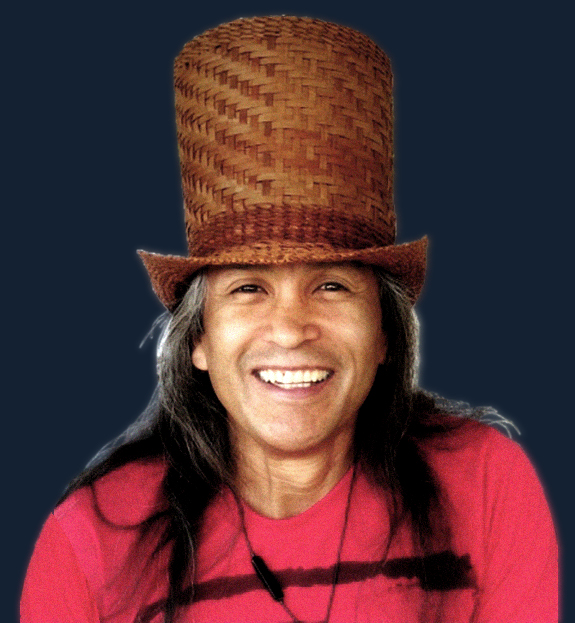 Norm has been the Executive Director for the Vancouver Aboriginal Community Policing Centre (VACPC) since May 2016, and is a frequent speaker, facilitator, and storyteller, about the experience of Indigenous peoples in Canada. He was born and grew up in East Vancouver, but his ancestry is from the T’it’q’et community in the St’at’imc nation where he also served as Chief and then Administrator when he lived there. Norm shares about the Indigenous Worldview and ways of being and knowing and communicating, and sharing about Indigenous relations including genders, the written word, and with the land. 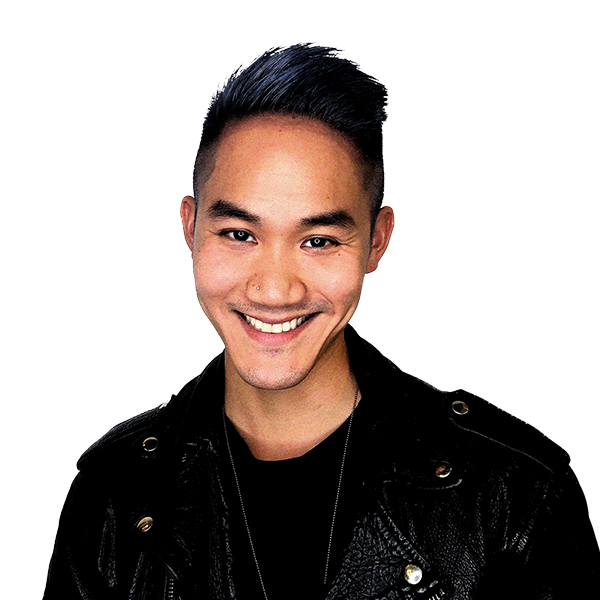 David Ng is a queer, feminist, media artist, and co-founder of Love Intersections. He’s been working in association with Cool.World co-founder Kat Dodds now for 20 years, since the launch of the original Corporation film. He is now taking a leading role in grassroots organizing and partnership engagement for our TNC impact campaign. His own current artistic practices grapple with queer, racialized, and diasporic identity, and how intersectional identities can be expressed through media arts. His work has also recently included collaborations with Primary Colours / Couleurs primaires, which is a national initiative to put Indigenous arts practices at the centre of the Canadian art system through the leadership of Indigenous artists, supported by artists of colour. He brings this intersectional and decolonizing lens to our grassroots engagement process. 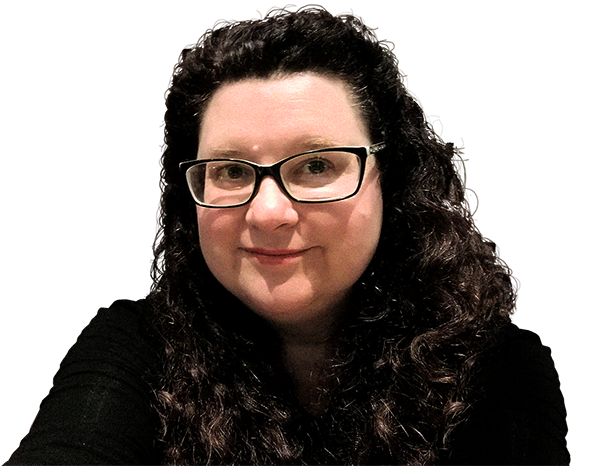 Kat Dodds  is CEO and founding partner of Cool.World platform. Former editor, spoof-ad director, and marketing manager at Adbusters turned Impact Producer in 1999 when she oversaw all marketing for The Corporation (2003) winner of 26 international awards and Canada’s top grossing documentary, now with over 5 million recent views on Encore+. She currently manages worldwide distribution rights for The Corporation and Manufacturing Consent, and the non-theatrical rights for The New Corporation (2020). For The New Corporation she is working on designing the Cool.World community screening platform to organize with organizers around Climate, Economic and Racial Justice and Digital Democracy.