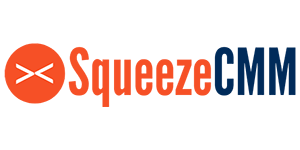 Presented by Cool.World, Tech Reset Canada and SqueezeCMM, this salon brings together the co-founders of Tech Reset Canada, a Toronto-based advocacy group working in the intersection of democracy, society & technology, to discuss the profound implications of the invisible power structure wielded by tech vendors, over even the governments who hire them. 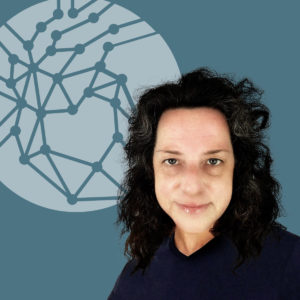 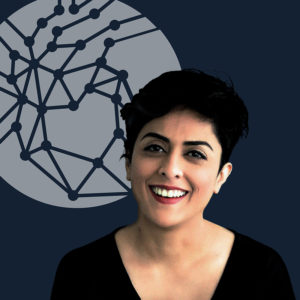 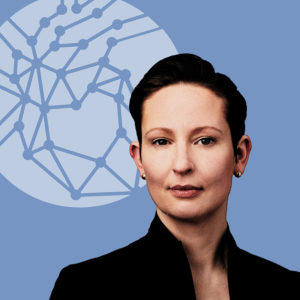 In October, 2017, Google affiliate Sidewalk Labs was chosen to design a high-tech neighbourhood along Toronto’s waterfront. The project brought up critical issues about data governance, privacy and ownership of intellectual property. And was a wakeup call to the enormous influence tech has in government.

Software is increasingly mediating our reality, and often in deeply un-just ways, with systemic bias baked into the algorithms.  How we buy and implement technology as a city, a province, a country, has profound implications on everything from elections to governance to garbage. Underinvestment in tech by governments has created circumstances where corporations are given enormous power by filling the technology gaps. In turn creating profoundly dangerous implications for democracy.

Join the co-founders of Tech Reset Canada, Cool.World partner Jen Evans, Bianca Wylie and Saadia Muzaffar, for a discussion on how they stopped Google’s Sidewalk Labs in its tracks, proving that democracy in action can win for the public good — even against tech goliaths.

Watch the Replay
Give Us Feedback 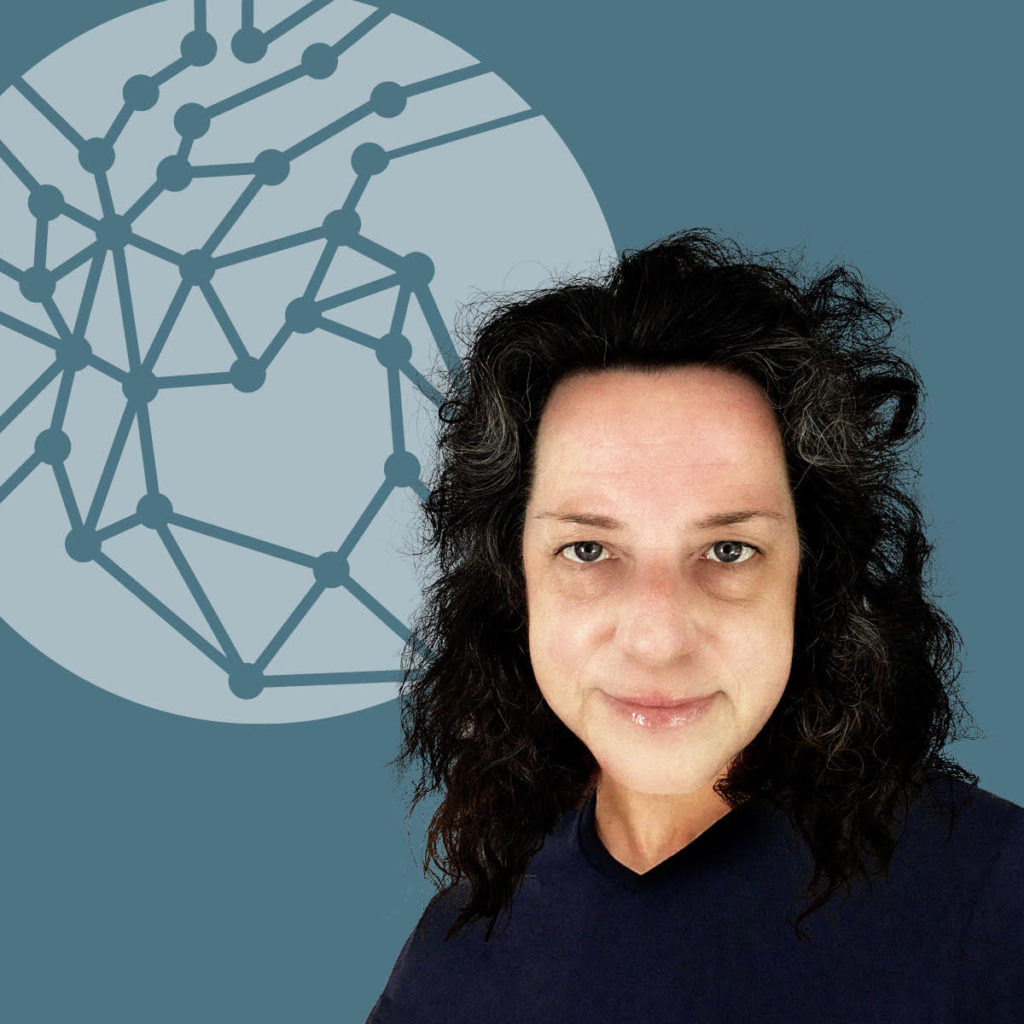 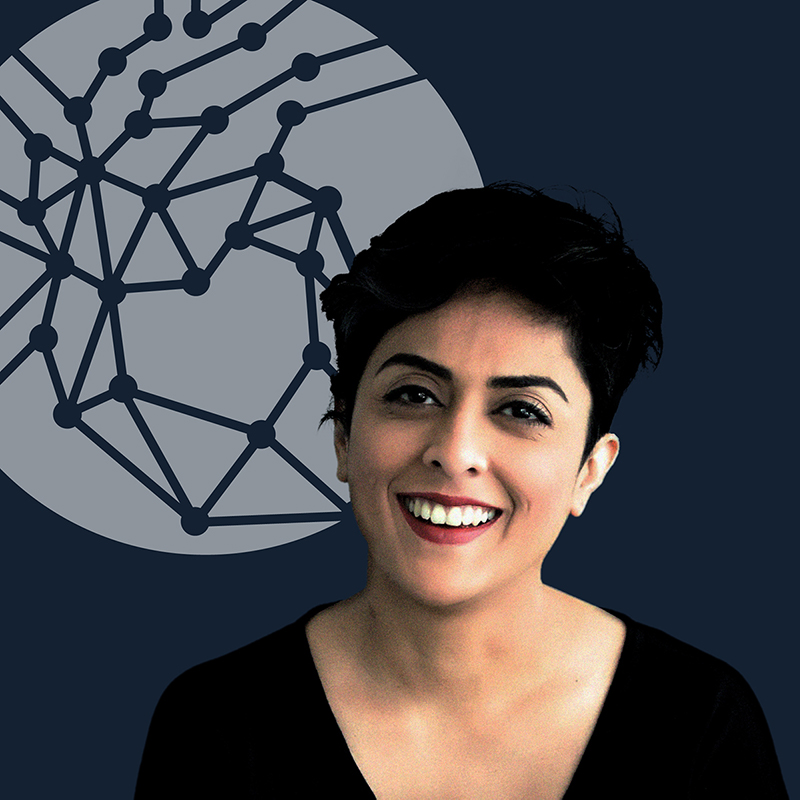 Saadia Muzaffar is a tech entrepreneur, author, and passionate advocate of responsible innovation, decent work for everyone, and prosperity of immigrant talent in STEM. She is the founder of TechGirls Canada, the hub for Canadian women in science, technology, engineering, and math – and co-founder of Tech Reset Canada, a group of business people, technologists, and other residents advocating for innovation that is focused on the public good. In 2017, she was featured in Canada 150 Women, a book about 150 of the most influential and groundbreaking women in Canada. She is honoured to serve on the board of Women’s Shelters Canada and the advisory board for the University of Guelph’s Centre for Advancing Responsible and Ethical Artificial Intelligence (CARE-AI) 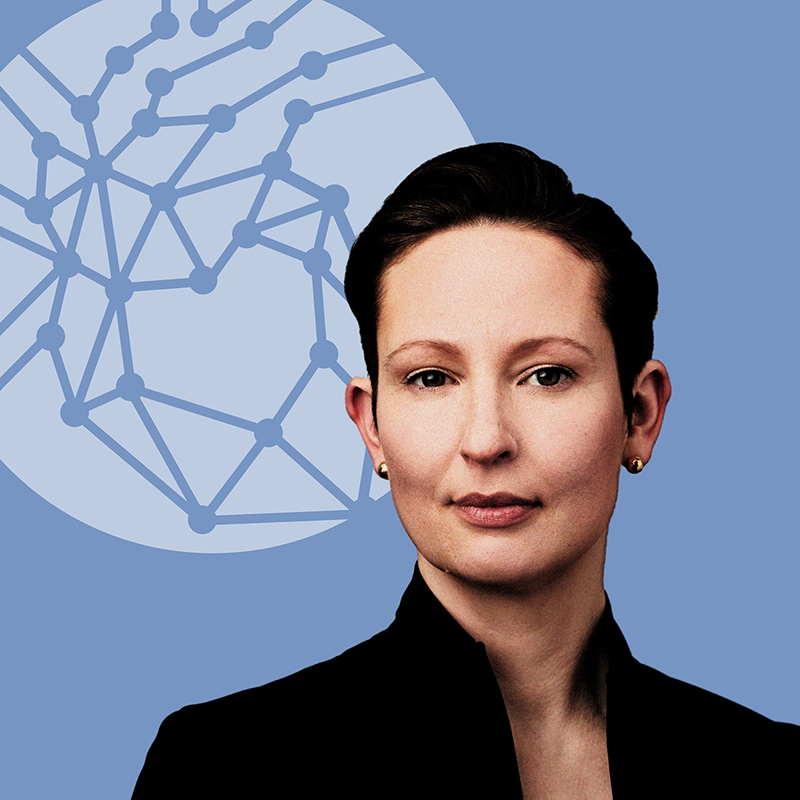 Bianca is an open government advocate with a dual background in technology and public engagement.  She is the co-founder of Digital Public, a co-founder of Tech Reset Canada and is a Senior Fellow at the Centre for International Governance Innovation. She worked for several years in the tech sector in operations, infrastructure, corporate training, and product management, most recently at Thomson Reuters. As a facilitator at Swerhun Inc., she designed, delivered and supported public consultation processes for various governments and government agencies. In 2014, Bianca founded the Open Data Institute Toronto.  She is a columnist, guest lecturer, and speaker on open government and public sector technology policy and a member of the Toronto Public Library’s Innovation Council.

Tech Reset Canada is focused on resetting the innovation agenda. We want to work to improve how we engage, evaluate, and select innovation projects to maximize their impact on the public good. We support investments to increase the tech capacity and tech expertise within the public sector. We seek to improve policies and procedures that achieve a balance between reaping the benefits of fast-moving innovation opportunities and delivering long-term benefits to all residents.

Thanks for joining us 😀